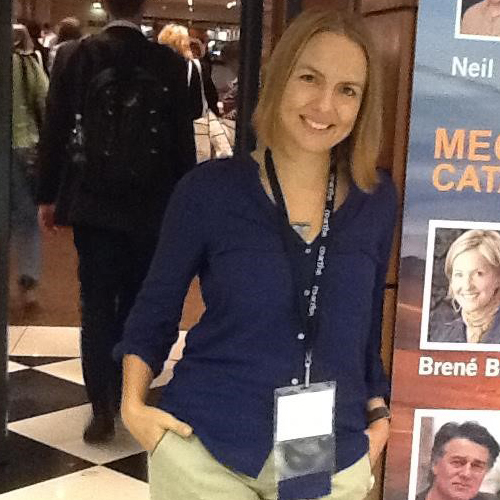 After graduating from the Faculty of Business Administration in Istanbul in 1992, she started to work as a Teaching Assistant in the training unit of Interbank. When Interbank closed, she started to work at Dow Chemicals as treasurer in the Finance Directorate. Two years later, she was transferred to the tobacco company RJ Reynolds as Finance Chief.

Her career was reshaped when Japan Tobacco acquired RJR and she moved to Wyeth Pharmaceuticals, where she worked for almost 11 years in almost all departments of the Finance Department, and bade farewell to Wyeth when it was acquired by Pfizer in 2010. This farewell was the turning point of her life.

She encountered coaching during this period in which she was questioning living spaces. She took advantage of this path that she had taken to heal herself to such an extent that she turned it into a profession. She is a graduate of Erickson Coaching School, a PCC coach, and mentor trainer. She has been conducting a volunteer mentoring project with Isik University at Feyziyeliler Işıklılar Association.

Trainings given by Didem Şen Pamuk

Hesabınız mı yok? Hemen üye olun
Motiva Academy, uses cookies to allow us to better understand how the site is used. By continuing to use this site, you consent to this Cookie Policy.